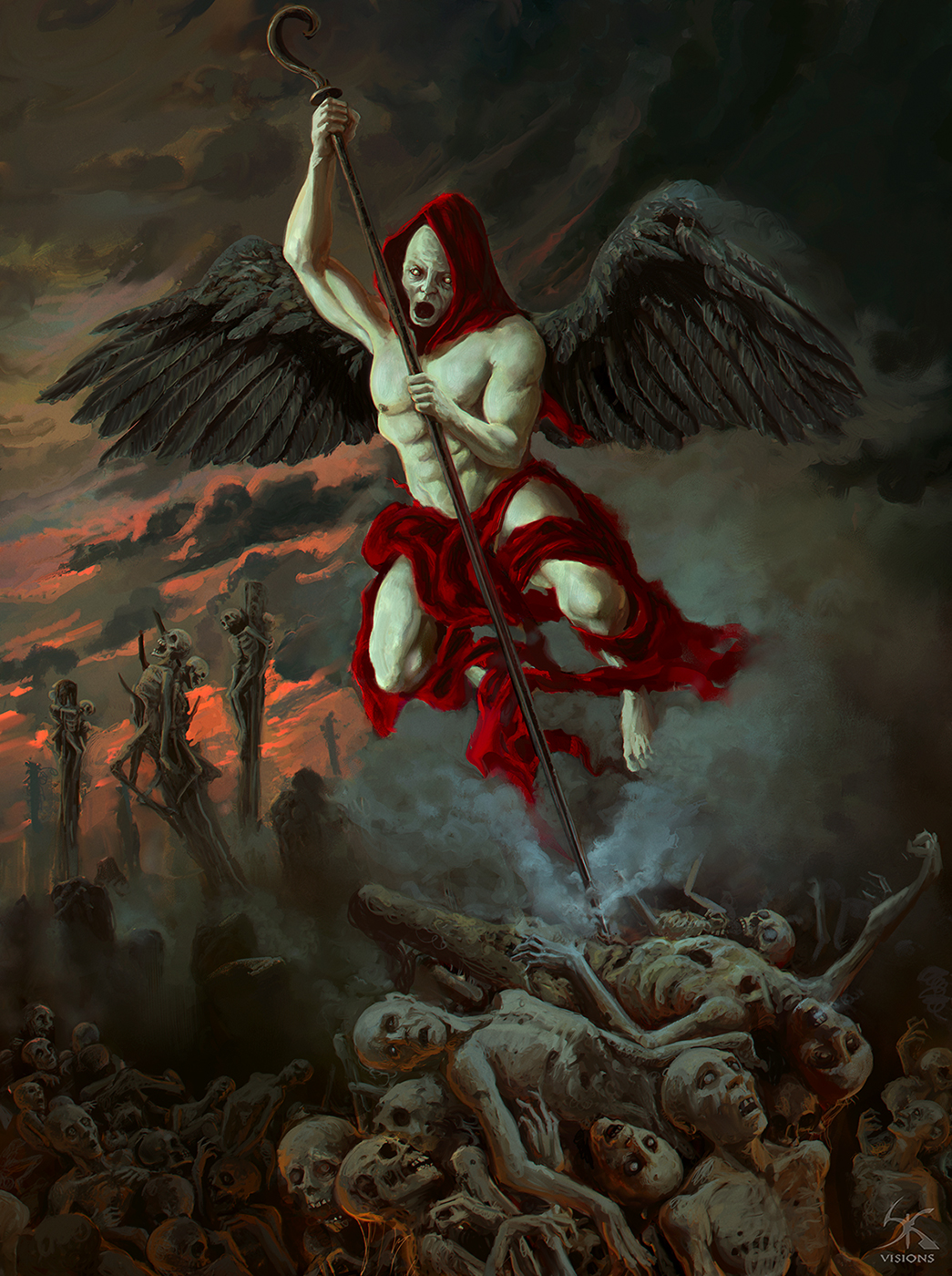 " As i alighted into this world of oblivion
I could feel the numbness and weight enveloping my body,pulling me down to an unfathomable depths.Soon there was a ballad of screams of those in agony and pain, which compelled me to open my eyes.But when I did , I found myself lying naked on the pile of gaunt, squirming, reeking, loathsome creatures of humankind.

In a infinitesimal flash, I saw an appalling figure with immaculate physique, draped in red cloak, started to descend from the crimson sky.
It had held something, like a pole or spear which was hard to reckon.
Its countenance was horrifically pale , sunken and sallow.It had its lower jaw exaggeratedly wide opened ; the eyes were shallow , even-though it meld the fierce expression of both sadness and hatred, and a hunger to inflict pain, were more horrifying in whole.

A great length of inconceivable terror started to buildup in me.
I could sense similar fear in my inmates as they wriggle under me , when this ominous entity came closer ... and closer

And then it happened ...

I felt a sudden thud , a thunderous impact, spreading its feathery ashened Wings, the thing had its pole pierce right through my guts.

A relentless intolerable pain, something beyond, that i had never felt in my human form forced me to join the ballad :song of the dead.

I felt my body began to burn, squirm and desiccate, before this HORROR   , when it spoke the final word ' SINNER '  "

This is a depiction of Hades, experienced by a man who had undergone near-death experiance.It is said that , the man who recovered from the stage was highly delusional and in hysterical state.He often feared to go to sleep , stating that the entity haunted in his sleep.
This state made his condition even worse and had only fifteen days lifespan after recovery.

‘ World University Of Psychiatry and Brain Research ‘ made a thorough study on his case, but kept the project classified, due to its highly graphical manifestation.

It was later found that the man was actually a notorious serial killer who called himself " The Devil ", who was responsible for random unsolved murder cases.

In an occasion revealed he this by himself

Do you believe in Heaven and Hell ?.
If you do stay scared ;)

For licensing my works
email me-  sansentertainmentart@gmail.com 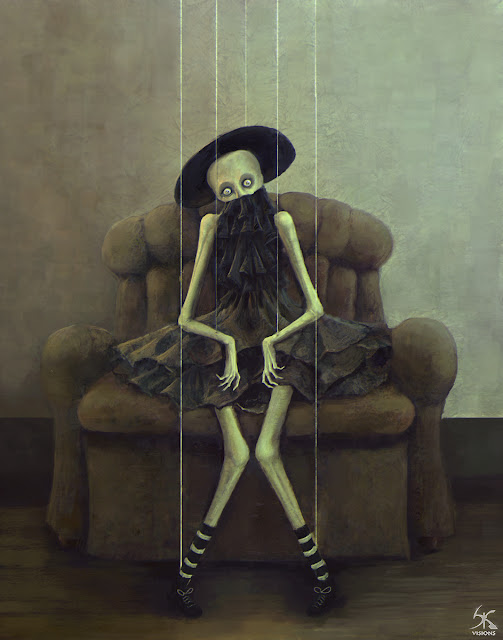 I come to life under these strings
© Sanskarans SANS Entertainment 2017 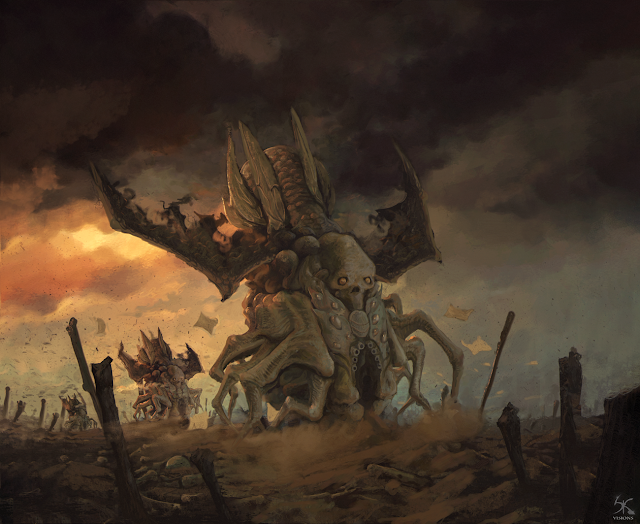 Tyrant of the unknown

July 20 / 1968 For the past 5 years me and my fellowmen were working on a mission to break galactic barrier to reach the distant universe. Two months ago we actually did this by sending our special exploratory ship STAR86 carrying a crew of six men to the remote planet known as HECTOR.Captain Adam Reeves was the main man arranged for the trip to explore planet HECTOR.

We had the full report on the planet’s climatic conditions .We found that it was rich in oxygen, vegetation, water, minerals ie very similar to that of ours .So we were perfectly sure that there might be a chance of Alien Life and Captain Reeves would be the first man to witness the kind This were the worst happened.

24 hours after breaking galactic barrier the ship safely landed on surface of planet HECTOR.
We anxiously waited for the radio contact from the crew and thanks to modern hi-tech devices fixed to our astronauts helmets, we could receive the video signals directly to our monitoring devices.
And we did.......we did g… 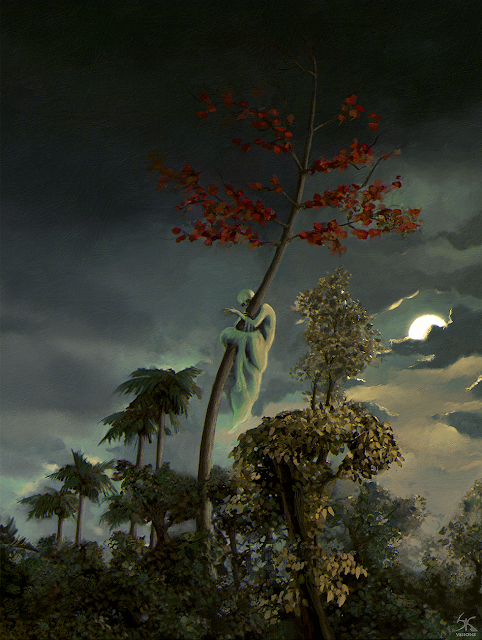 It hangs and hides in trees near the waysides.
Fall upon the travellers neck and remain.
Leaves when last essence of his/her body is taken
Fact or Fiction , Tree ghost is something which even a skeptic can't deny.